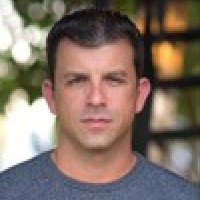 Some Pittsburgh fans are bummed that the Roethlisberger era is over, but the Steelers are still loaded. Najee Harris is the real deal, Dionte Johnson and Chase Claypool are dynamic, and TJ Watt is no longer the second-best defender in his family.

Now the only question is at quarterback. But that’s not really important, right?

Here are our best Pittsburgh Steelers fantasy football team names to kick off this new chapter of the team’s history.

Mason Rudolph may be the most patient man in football. After all, he’s been Big Ben’s backup since before Antonio Brown moved to Crazy Town.

But is he a franchise QB?

It’s hard to say when the thing he’s most famous for is getting whacked with his own helmet. That's not exactly what you’d call a ringing endorsement.

Rudolph’s Turn to Lead the Sleigh

For those nostalgic teams, our Roethlisberger fantasy names are below.

Turn Down for Watt

Diontaste of Things to Come

We're All Gonna Get Clayed

If you enjoyed this Steelers team name, you're probably a Caddyshack fan. We have an entire article dedicated to golf team names (including Caddyshack team names).

Steel of the Draft

This Steelers team name worked well when Schuster played for them. It t works even better now that he’s gone.

This Team is Freier

This Steelers fantasy name is simple, classy, and confident. 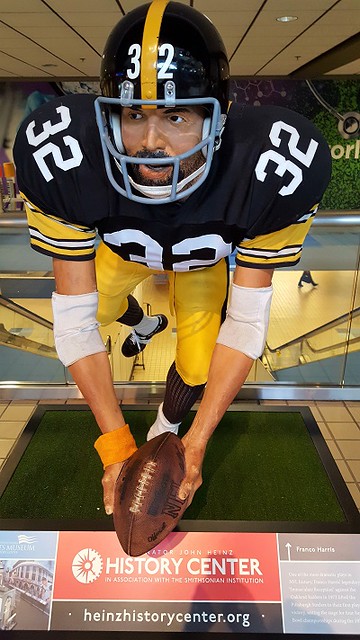 There are tons of other Steelers team name ideas for Watts/What’s puns:

Does Alabama attract great running backs, or do they create them? Maybe Nick Saban has a secret lab where he’s developed a magical running back juice?

Whatever it is, it’s working. Now Najee Harris is just another in a long line of fantasy studs to come from the big A.

It doesn't matter how successful, tough, or durable a player might be. Eventually, the time comes to hang up the cleats.

Ask not for whom the Big Ben tolls. Ben Roethlisberger, it tolls for thee.

But you can use Ben Roethlisberger fantasy team names forever.

All Ben Out of Shape

On a Big Bender

Pittsburgh Steelers Fantasy Names from Around the Web

With so much incredible history in the Steel City, I’m certainly not the only one brainstorming Pittsburgh Steelers fantasy football names. But I’ve written enough to know a good name when I see it.

The Wizard of Boz

Heinz Ward of the State

If you have a funny Steelers fantasy team name idea, put it in the comments below. I'll add the best names to this list.